Description 0day is a stout dwarf of Japanese heritage who appears to be in his early 30s. Standing 4’ 2"" and weighing in at roughly 140lbs he is above average height and slightly overweight for his metatype. He frequently wears a plain utility jumpsuit and a drab lined coat in an attempt to blend into the crowds.

A significant part of his head and neck are covered by obvious signs of rudimentary and highly invasive cyberware surgeries. Despite this, he keeps his head and face clean shaven at all times; this is in part for easy access to the cyberjack access port located at the base of his skull, but also to ensure a snug fit for the respirator he uses to cover up his face during runs.

In the Matrix 0day commonly appears as a stylized samurai in a suit of modernized armor that is not so much black as it is devoid of all colour. This feature allows him to effectively blend into the background of the Matrix by warping code around his persona. Despite being armed with attack programs in the form of an energized katana he is known in the hacker community for never employing lethal biofeedback attack, preferring instead to linklock his target and sever their Matrix connection with brutal yet non-lethal efficiency.

0day maintains a quiet demeanor in person that makes him appear distant and cold, particularly to those who do not know him. Under the surface, however, his thoughts and emotions are in constant flux as his augmented mind rapidly absorbs and evaluates new and changing information. His speech pattern is methodological and thorough, and conversationally he prefers to cut straight to the business at hand and does not waste time on social niceties.

Cato does not know who his birth parents were; his first real memories are of clear, blue skies over a Japanese zen garden, contrasted starkly by sounds of what could only have been armed conflict. Despite possessing a profound ability to recall minute details with exceptional clarity, he has been unable to reconcile the events of his infancy with a particular time and date. He suspects that he was born in the early 2050s, and that he is either a Seattle native or a young immigrant of the Emerald City.

This knowledge comes from a single irrefutable fact that is as horrific as it is permanently burned into his memory; before celebrating his 9th birthday he had survived the SCIRE lockdown.

Before the events that would forever shape his future, he recalls receiving praise from teachers and tutors for his intuitive understanding of mathematical and scientific material well beyond his grade level, as well as for being able to solve complex logic puzzles. He received a datajack implant when he was only 6 years old, and the virtual reality of the Matrix opened his eyes to the endless possibilities technology could provide. He quickly grasped the concepts of machine language and was enrolled in several coding classes within a year.

When debriefed following his rescue from the shutdown, Cato’s own accounts puts him inside areas of the SCIRE host that were confirmed to have gone Ultraviolet as a result of Deus’ awakening. While his activities during the shutdown could not be accounted for, no clear link between the young dwarf and the group known simply as ‘The Whites’ or the so-called ‘otaku’ was ever established. Furthermore, all records of the interview process and supplemental documentation, including his Renraku SIN, was conveniently lost during what became known as the Matrix Crash 2.0.

The decker has never since spoken to anyone about what transpired during the years between December of ’59 and November of ’64. At some point following the events of Crash 2.0 the now teenage boy adopted the name Viktor Idō and sleazed his way across Seattle while remaining deep in the shadows for several years.

In the decade between Crash 2.0 and the introduction of new Matrix protocols in 2074, Viktor spent most of his time surviving through small-time hacks and Matrix grifting. A free hotel room here, some protein bars and an energy drink there, and enough nuyen skimmed from various strangers to be able to afford the basics and put some aside for an emergency. The Matrix protocols were loose enough that if you stayed small-time you could live quite comfortably, and it was during this time he developed the 0day persona; utilizing his extraordinary mental abilities to the fullest capacity, he was able to slice through the Matrix with nothing but a cheap commlink, some pirated software, and his own razor-sharp intellect.

That all changed when de la Mar got her wish; Viktor was forced to rapidly adapt to the new wireless Matrix, and all of a sudden he could no longer rely on his quick wit and a piece of disposable tech. Using savings he had squirreled away for years he went under the knife for the first time since the events of the Arcology shutdown, and came out new and improved (if somewhat harrowed, mentally speaking).

Over the next several years he underwent several major cyber- and bioware surgeries, constantly pushing the boundaries between meat and machine, culminating with a state of the art cyberjack in late 2079. Despite the constant arms-race between deckers, GOD, and the corps, 0day had never felt more at home in the Matrix. 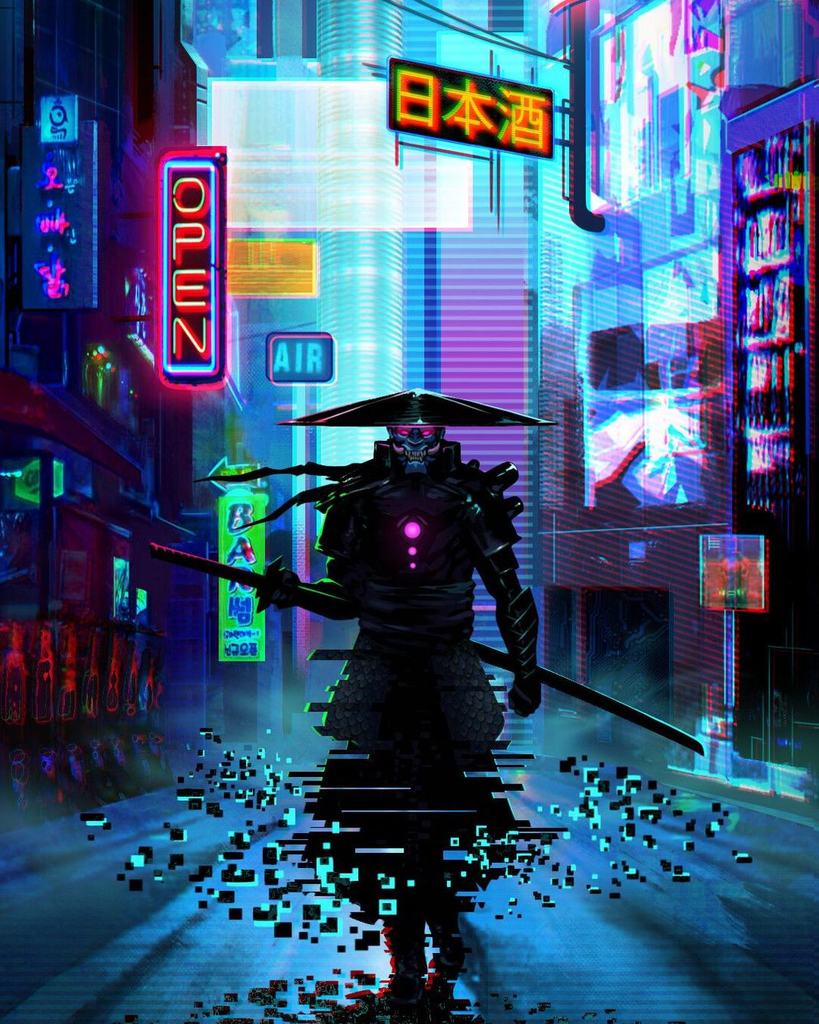